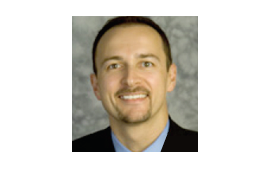 I want to share a story with you about my dad, Roger Collins, who just turned 70 this weekend. After the birthday cake, he told me something that left me speechless. He said: “A direct anterior hip replacement procedure gives you more mobility after surgery, and it has a shorter recovery time, than a posterior hip replacement.”

From this statement, you might think my father is an orthopedic surgeon, or somehow connected to the medical field. In reality, he grew up in the coal-mining hills of Kentucky and Virginia, quit high school in the 10th grade to join the Army, later got his GED, and then had a 42 year career working as a shop foreman for Norfolk Southern Railway. He is now retired and lives in Morristown, Tennessee, where he loves to fish nearly every day.

So, how did he become so medically knowledgeable?

“I watched that animation you sent me about anterior hip replacement surgery on YouTube, and I found a surgeon in Knoxville who can do it for me so I won’t miss crappie season on Douglas Lake,” he said. (For the uninitiated, a “crappie” is an incredibly delicious species of freshwater sunfish. For 4 months out of the year, Douglas Lake is like a giant crappie rave party.)

He told me he watched the animation several times, memorized parts of it, looked at other videos on the same subject, and read comments from patients. From there, he began looking for local surgeons to do the work, and found a highly rated practice nearby. He is going to set up an appointment this week for a consultation.

I can’t tell you how happy his decision made me, my mom, my brothers, and all the other people who care about Roger Collins. And believe me, there are scores of folks who want to keep my dad out there on the lake bringing in those fish.

Share a Nucleus animation with someone you care about! You can watch the same one I sent my dad here: 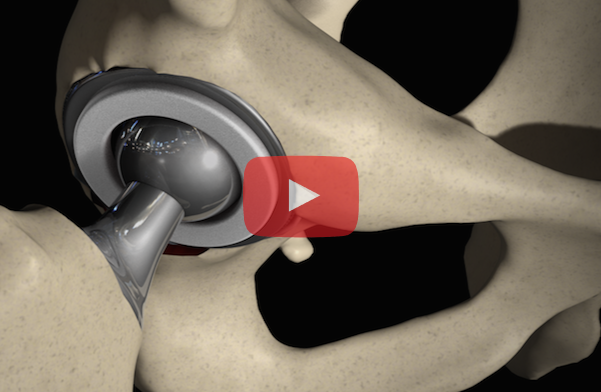 For more information about using medical animations in your practice or for website or social media marketing, contact Nucleus Medical Media.