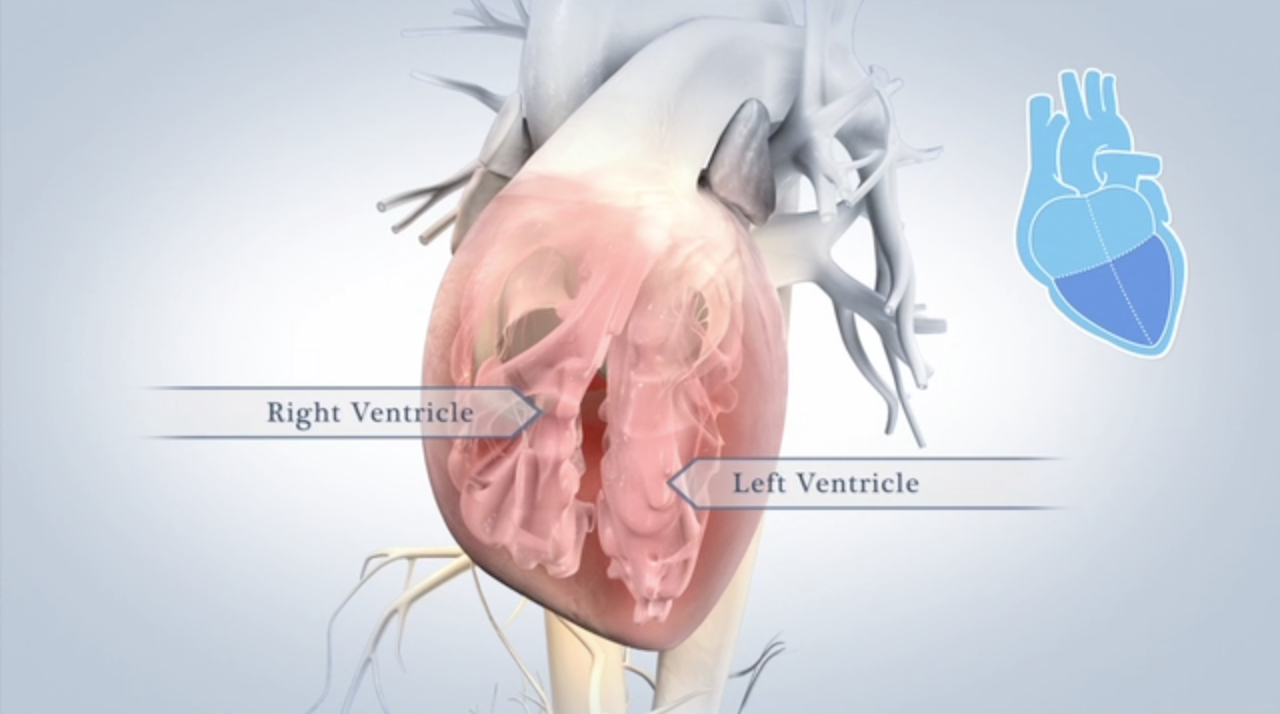 Nucleus Medical Media found viewers watched the health literacy company’s 3D animations of chronic illnesses on YouTube for a much longer period time than they watched animations of non-chronic conditions. The average “view duration” for chronic condition animations, such as High Blood Pressure, High Cholesterol, COPD, Type 2 Diabetes, PCOS, AIDS/HIV and Heart Failure was 3 minutes, 54 seconds vs. 2 minutes, 18 seconds for all other medical topics, a difference of 63% more in favor of chronic illnesses.

Adding weight to the argument: the typical age demographic is 45 – 54 years old, corresponding with the time of life when most people are diagnosed with chronic illnesses.

As correlative evidence, a Pew Research Center 2013 study of chronic illness and information showed 45% of adults in the United States living with at least one chronic condition are less likely to be “online” than people who do not have chronic conditions.

According to Pew, however, once chronic condition patients begin using the Internet, they are far more active than other Internet users in accessing health information, participating in communities, and sharing their experiences.

“Because of the Pew data and the high number of viewers and view duration for the Nucleus 3D animations, we strongly believe patients with chronic conditions are highly motivated and deeply engaged when it comes to seeking health information online,” said company Cofounder and CEO, Ron Collins.