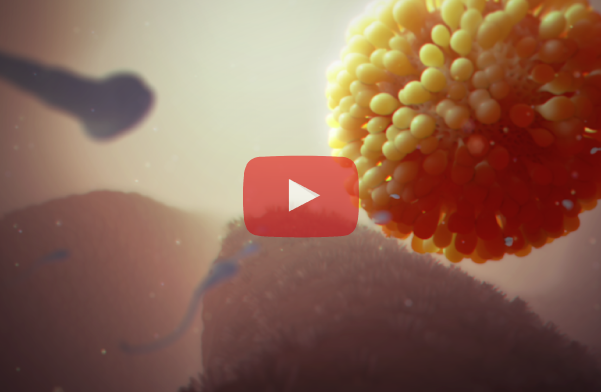 2014 is almost over. It’s time to take a look at what Nucleus has been up to for the last 12 months.

We’ll focus on YouTube. It’s been a remarkable year for the Nucleus YouTube Channel. In January 2014, Nucleus reached 100,000 subscribers and earned Google’s Silver Play Button Award. By December 2014, the channel had surpassed 200,000 subscribers!

Our viewers watch all our videos, from our newest to our oldest. Even though animations from 2008 might look a little dated, the information is still relevant. Here is a list of some of the top Nucleus YouTube videos of 2014. Notice that reproductive health dominates the list.

It’s been a great year, and we plan on having an even better 2015! Happy new year, everyone.