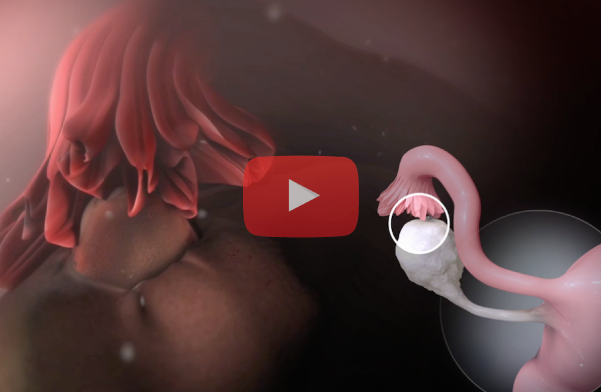 2015 is almost over, which means it’s time again to look at Nucleus’ past year on YouTube! If you subscribe to our channel, you know that Nucleus Medical Media’s YouTube presence is as strong as ever. In January, we celebrated earning 200,000 subscribers, and eight months later we celebrated earning another 100,000 and reaching 300,000 subscribers! The channel also surpassed 200 million total views. It’s been a great year, and we plan on having an even better 2016! Happy new year, everyone.